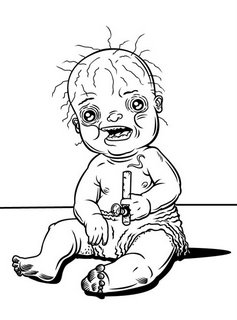 EXCLUSIVE: KATE IS HAVING A BABY
SUPERMODEL Kate Moss is pregnant with Pete Doherty's baby, his uncle said yesterday.

And gardener Phil Michels added that the couple were overjoyed at the news.

I love this post onthe best and worst things about New York...these are my favorites:


New York is the best place to be heartbroken and aggressive and reckless about it.
If he took your heart, you don't need it. What is a heart, anyhow, it's just a word for suckers. You need bars and drinks so serious you laugh out loud. You need corners. You need the company of drunk strangers. You need to look back at him, that stranger, when he eyes you, across the way there, you need to look right back at him, you need to maybe even talk to him, maybe even take him home, maybe even get up afterwards and say well, thanks, that was nice, and then just never call him again, just let him dissapear like he never existed, like how you felt about him before you met him, because this is New York and you can. Go online. Someone, anyone, is near. Someone will pay you for what you planned to do already.

New York is the worst place to be heartbroken and sad about it.
You can't cry like that, out in public, with people looking, I mean, looking away. You can cry in major transportation hubs, just a little, you can cry in Grand Central if you want, or Penn Station maybe but you can't just cry like that on the street. You are making the street uncomfortable. Napkins don't grow on trees. The waitress is in the back kitchen telling everyone everything you are saying. She's writing it in her blog. There is no where to hide. There's no crying in baseball. Stop it, get sunglasses, go home, even if home is the last stop on the Q. Try not to cry all the way there. If you take a cab, the cabbie will ask and he'll tell you a beautiful girl like you has no reason to cry. If you cry on the train, you will attract lunatics. You will let them hug you,


The gayest thing I've ever seen 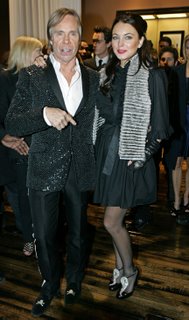 Has Tommy Hilfiger come out of the closet yet? Because...Come on...He looks like Liberace.

So we got to infiltrate Mike Boogie's Big Brother celebration party at Le Deux on monday. It was quite a scene...C-list reality stars and hollywood douchebags as far as the eye can see. So really, actually, a typical night at a typical Hollywood "hotspot".

For the most part, all of the BB all-stars that we talked to were actually really nice and friendly and seemed like decent human beings- though we purposely avoided the Oogie Mike Boogie, in silent protest of his mysogynist antics. Kaysar was very personable and it turned out that I had gone to UCLA with his friend who was there with him. Marcellas was a doll. And Dr. Will really does seem to have the kind of charisma that enables him to be such a manipulative bastard.

The highlight of the evening was a cameo appearance by Neil Patrick Harris, or as I like to call him, NPH. But, sadly, we missed our moment to get a picture with him. :( 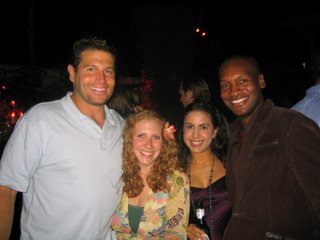 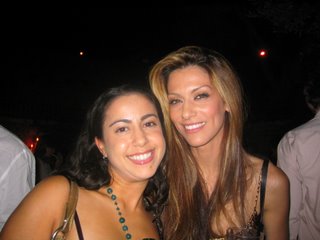 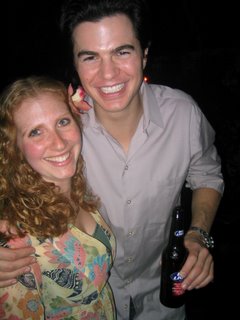 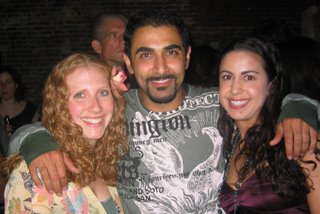 
Stars are Blind...Syphilis will do that to you 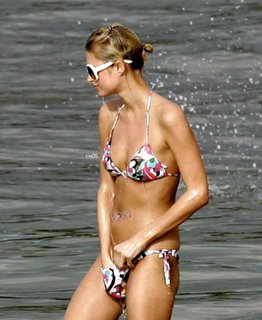 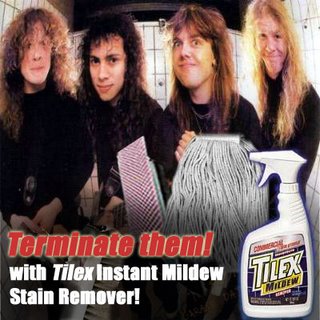 This story is too funny:

Paris Hilton is furious with Cher’s son for claiming that the two had sex — and that then he worried that he caught something from her.

Elijah Blue Allman, Cher’s son by rocker Gregg Allman, went on the Howard Stern show last week and boasted that he had a fling with Hilton before she was famous. Allman, who is the lead singer and guitarist for the band Deadsy, said that after the encounter, he became so worried that he might have contracted a disease that he went downstairs and scrubbed his private parts with a household cleaner, probably Tilex.

Hilton is “not happy” about Allman’s comments, says a source, even though he described Hilton as a “sweet girl.”

P.S. How much do you love the pics I found to illustrate this? I don't know WHAT the deal with that Tilex ad is, but I heart the internet!


This is really messed up. 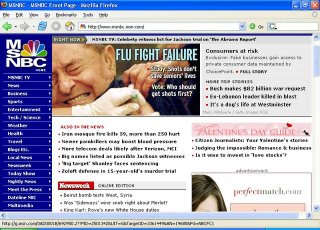 
Okay, first I saw the from MSNBC where Ann Coulter insinuates Bill Clinton is gay and calls Al Gore a "fag." I would not be shocked to hear her say that on Fox, but on MSNBC? Chris Matthews is an ass, but I thought NBC had some respectability. Why did Chris Matthews laugh at her little joke and say he'd love to have her on again? Why didn't I hear of this before?

Then I decide to search on MSNBC.com to see if they had coverage of it (an apology...) Search for "fag" on the website and you don't get any info on my friend Ann Coulter. However, the first link is to the Lance Bass coming out story. Where, I might add, the word "fag" never appears, also on the list of links is a story about gay former Gov. James E. McGreevey where the term "fag" does not show up. Another story that shows up in the search is one on Jerry Falwell's failed attempt to sue a gay website, again no "fag" here. Why is it that the search engine would be designed to bring up these stories when searching for the term "fag" ?

I put on my thinking cap ('cause it's late) and came up with the crazy notion that MSNBC must have their search engine geared to pick up stories on minority groups based on the slurs associated with them. So I tried it. I tried slurs for the other usual suspects: Blacks, Jews, Lesbians, Latinos and nothing came up other than stories about people using those slurs. All I have to say is Fuck MSNBC! I am going to write one long and angry letter....

p.s. I totally forgot about women as a group, so i typed "bitch" and only got stories actually used the word. I was almost ready to give up, but tried "cunt" and right there was a story about Cindy Sheehan, which in case you were wondering didn't have the C word in it.

I might add here that the "cunt" search also brings up a story on Secretary of State Condoleezza Rice. Nice, MSNBC, real nice.

Try it for yourself. Just type "fag" or "cunt" into the search engine on their homepage and see for yourself what happens...

UPDATE: MSNBC.com was notified about this several times since thursday 8/24 and yet it still has not been corrected!!! 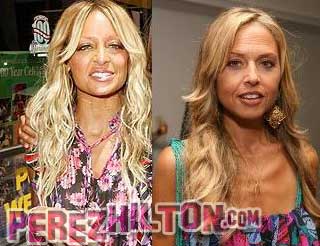 Nicole Ritchie is seriously turning into her stylist, Rachel Zoe. All she needs is few more, botox-free, years of hard partying and sun damage, and the transformation will be complete. 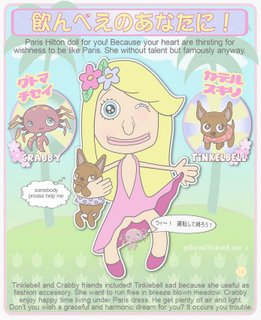 This take on the new Paris Hilton Hello Kitty doll is great...

"... Gallery of Absurdly make Paris Hilton Doll for American fans today because your heart are thirsting for wishness to be like Paris. She realistically created with dress pulled up to show scary parts underneath when dancing in nightclub or showing offness to paparazzi of camera.

Plincess Paris comes with two friends: Crabby and Tinklebell. Tinklebell pup having sadness because she used as fashion accessory instead of like other dogs. Her wishness is to frolicsome in breezy meadow with refresh, but Paris not let her. Crabby live under dress of Paris Hilton and enjoy happy time with plenty of air and sunshine. Paris like to shamelessly show Crabby off and one sees photos of him all over internet if one should look closely with braveness. Wishness of careful feeling of satisfaction beauty? Please buy doll after acknowledgement of scornful. Your dreams come true in spirit of happy vapid."